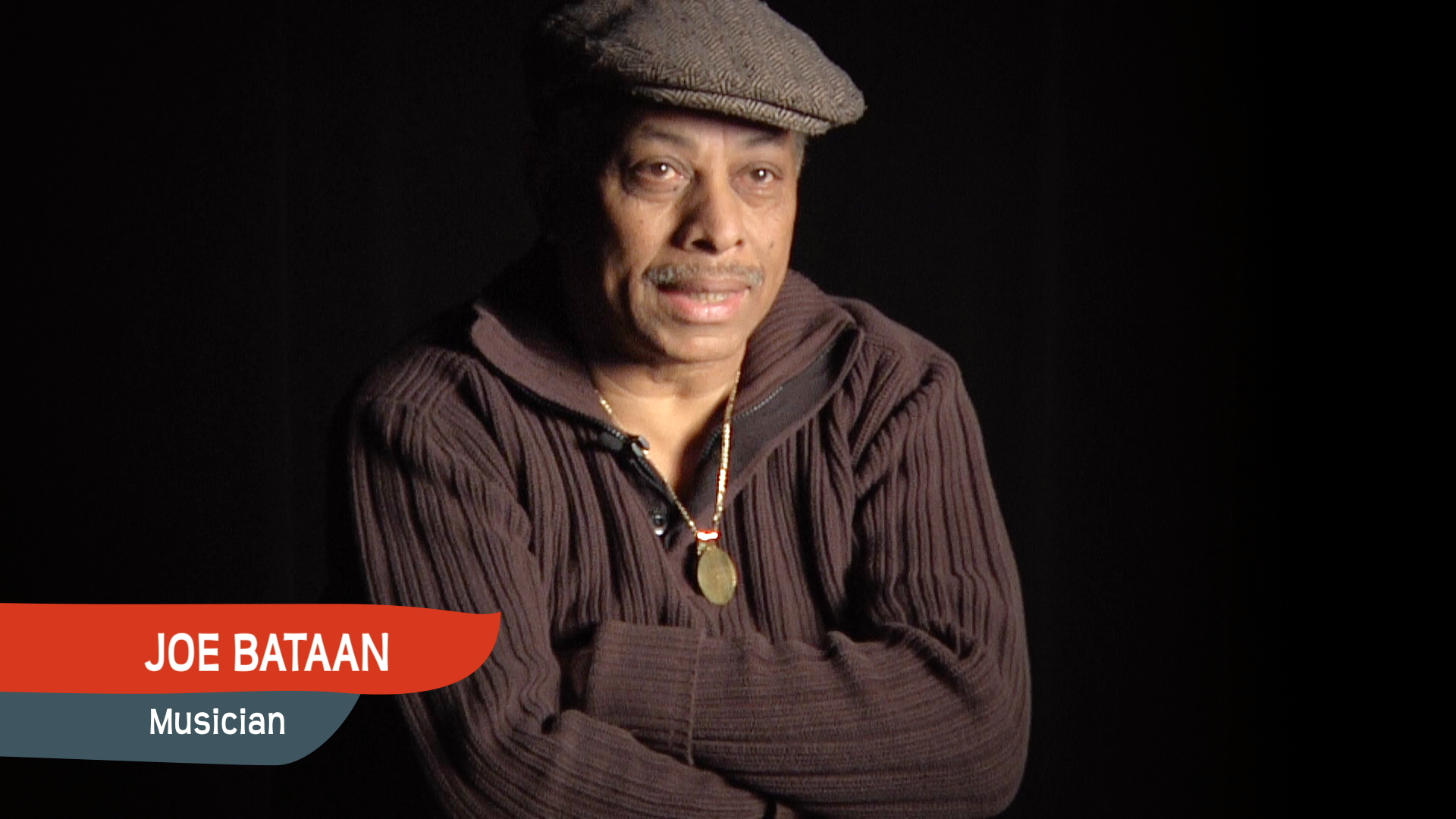 A former gang leader who spends several years in prison before starting a band and becoming known as the “King of Latin Soul.” 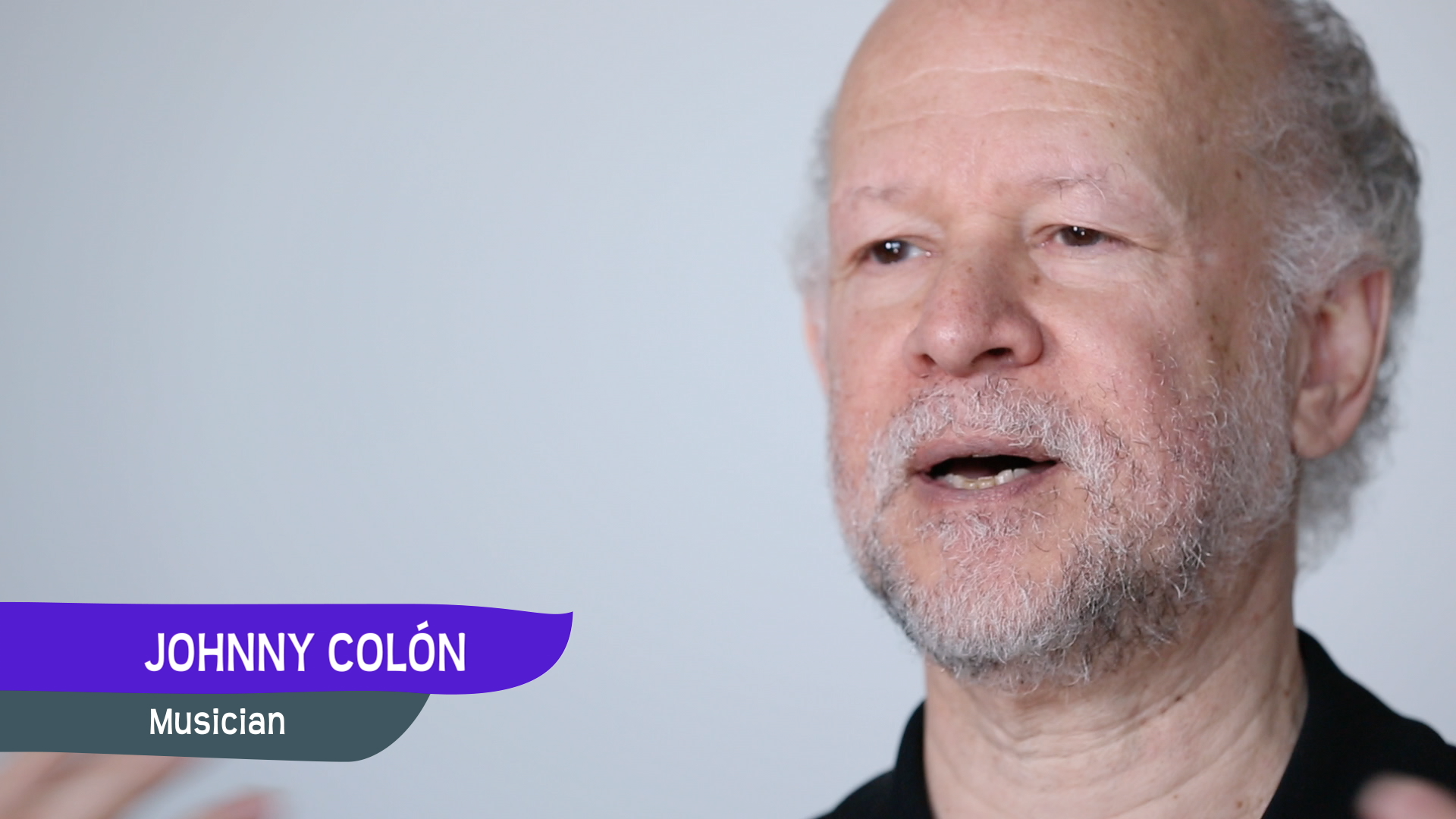 The bandleader behind the first boogaloo hit, “Boogaloo Blues,” a controversial song at the time for its chorus “LSD’s got a hold on me.” 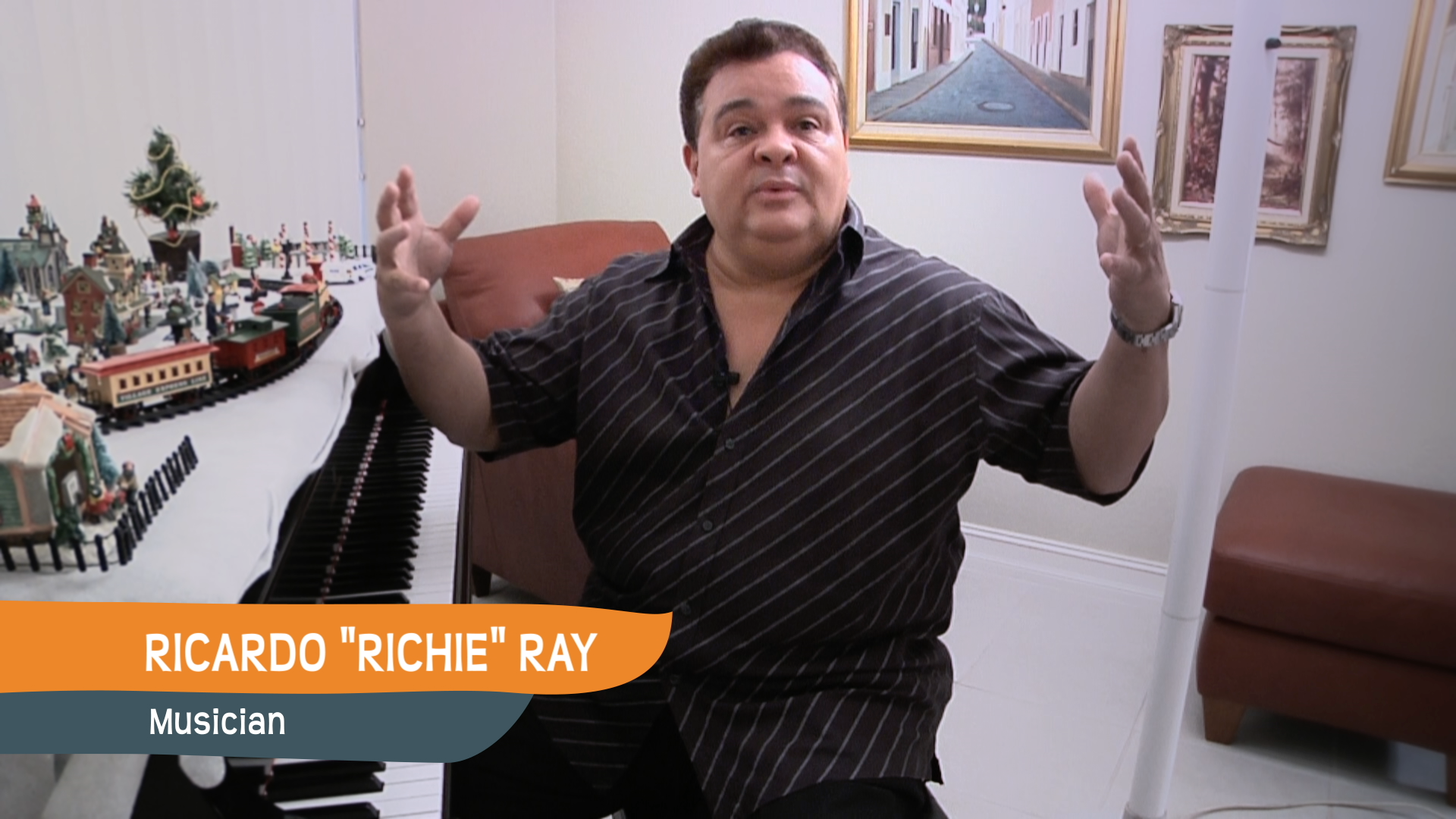 A Juilliard trained piano player who along with his singer, Bobby Cruz, records the first known Latin boogaloo “Lookie, Lookie” and goes on to international fame in Latin music. 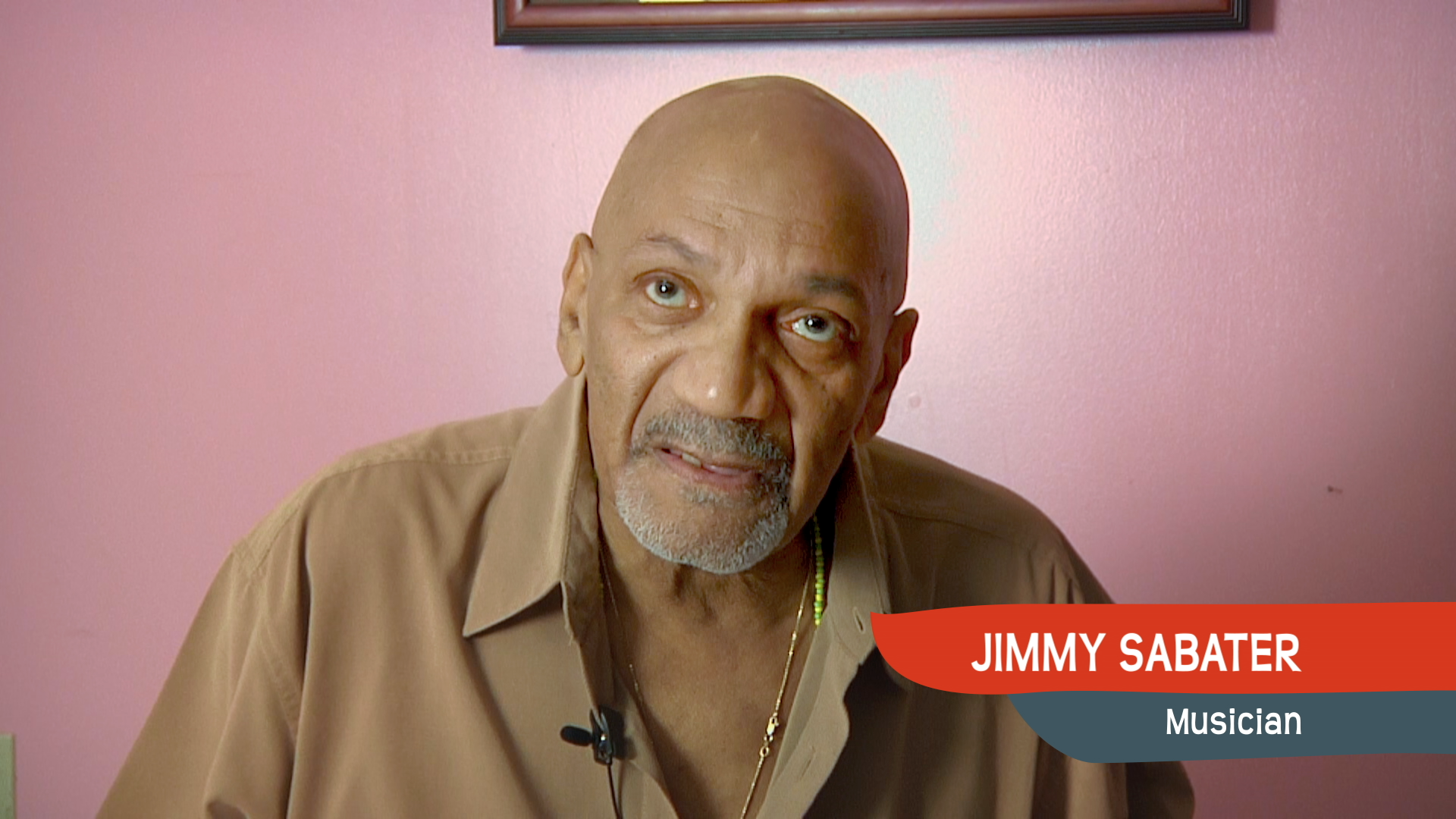 The late singer and percussionist for the Joe Cuba Sextet who helps write “Bang Bang,” the first boogaloo song to break through as a national hit. 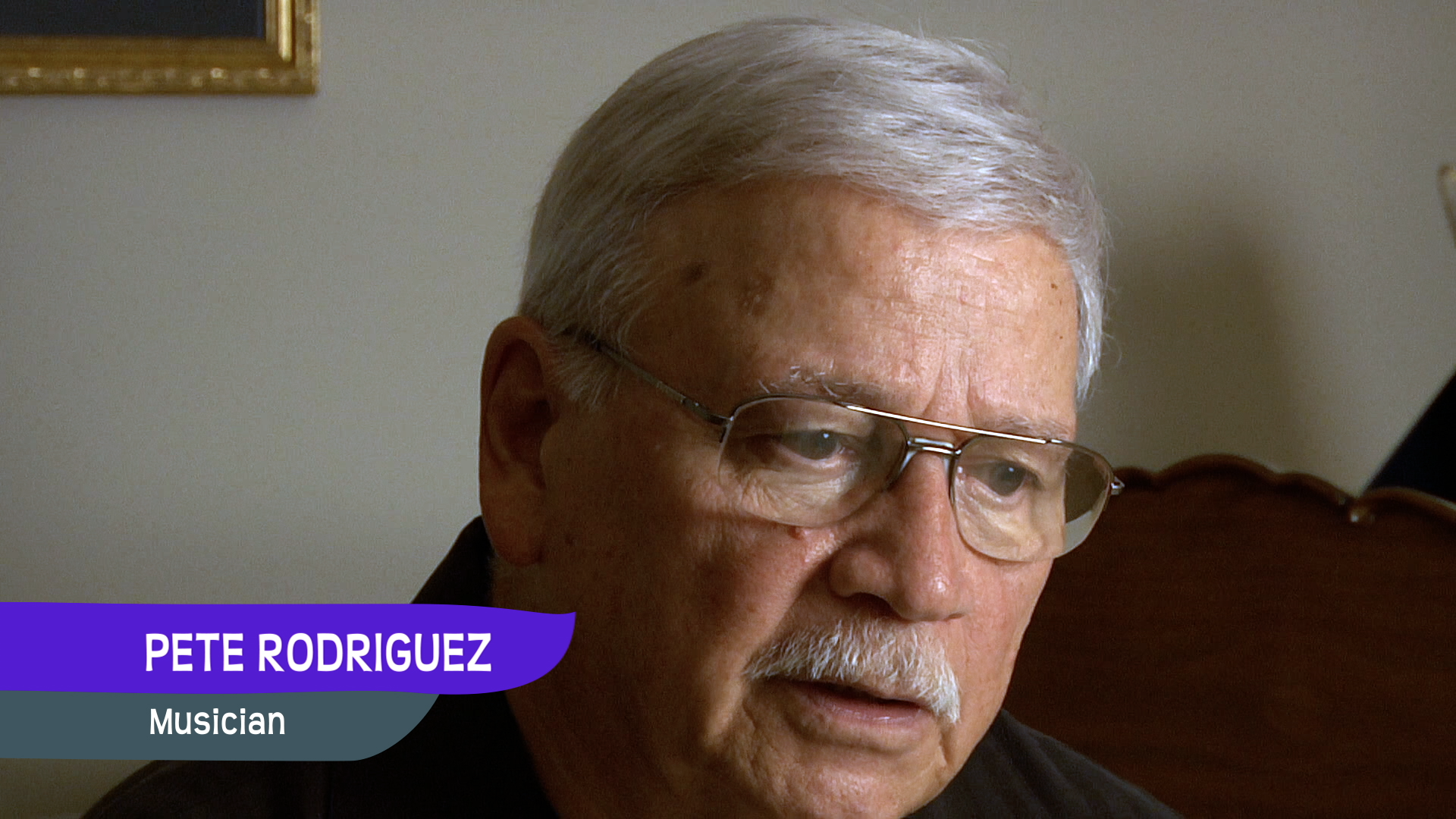 The bandleader whose group creates “I Like it Like That,” the biggest Latin boogaloo hit of the 1960s and a chart topper once again when it’s covered in the 1990s. 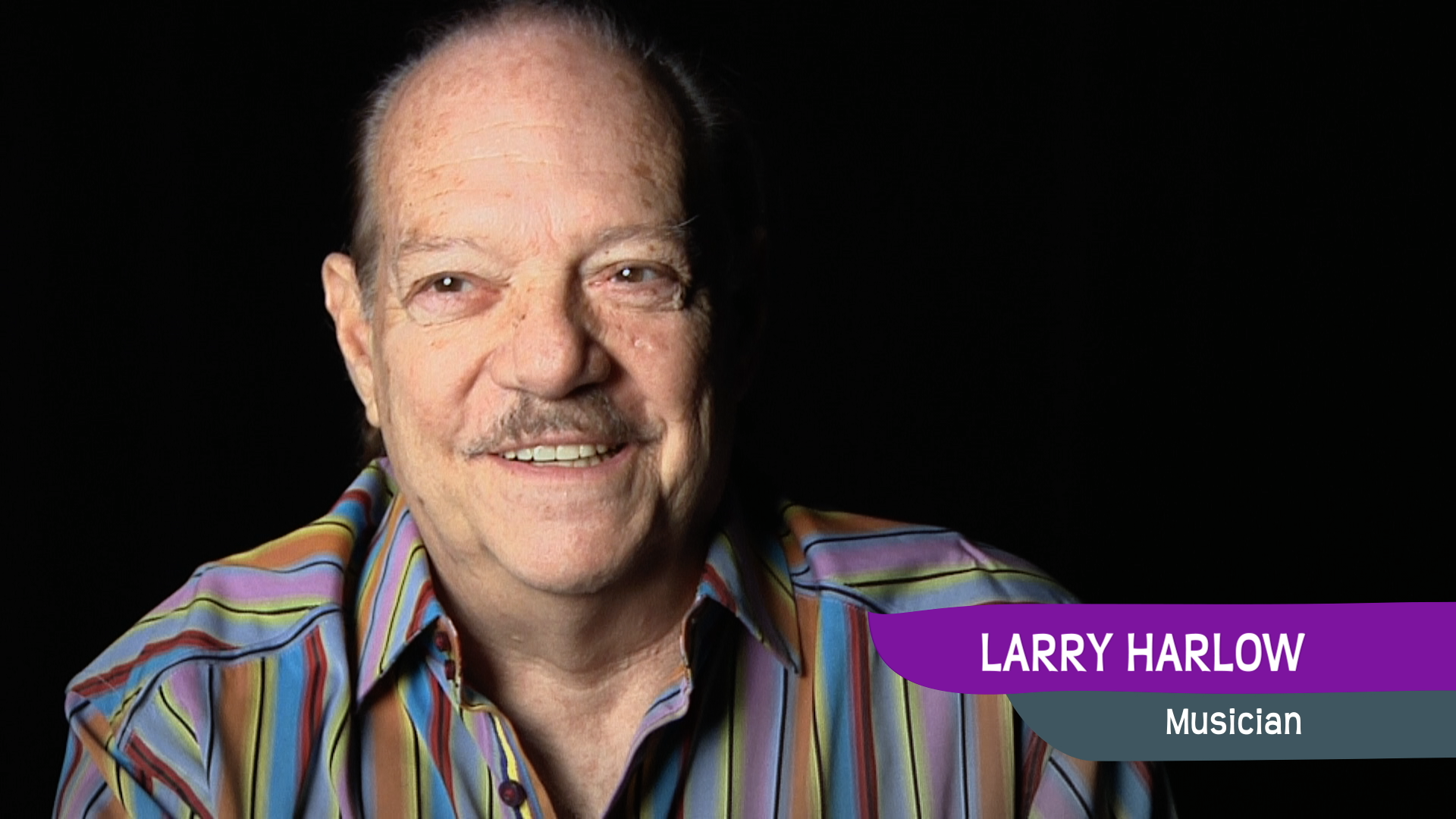 A piano player, and self-proclaimed Latin music purist who spends several years in Cuba studying music before returning to New York and becoming one of the biggest salsa bandleaders. 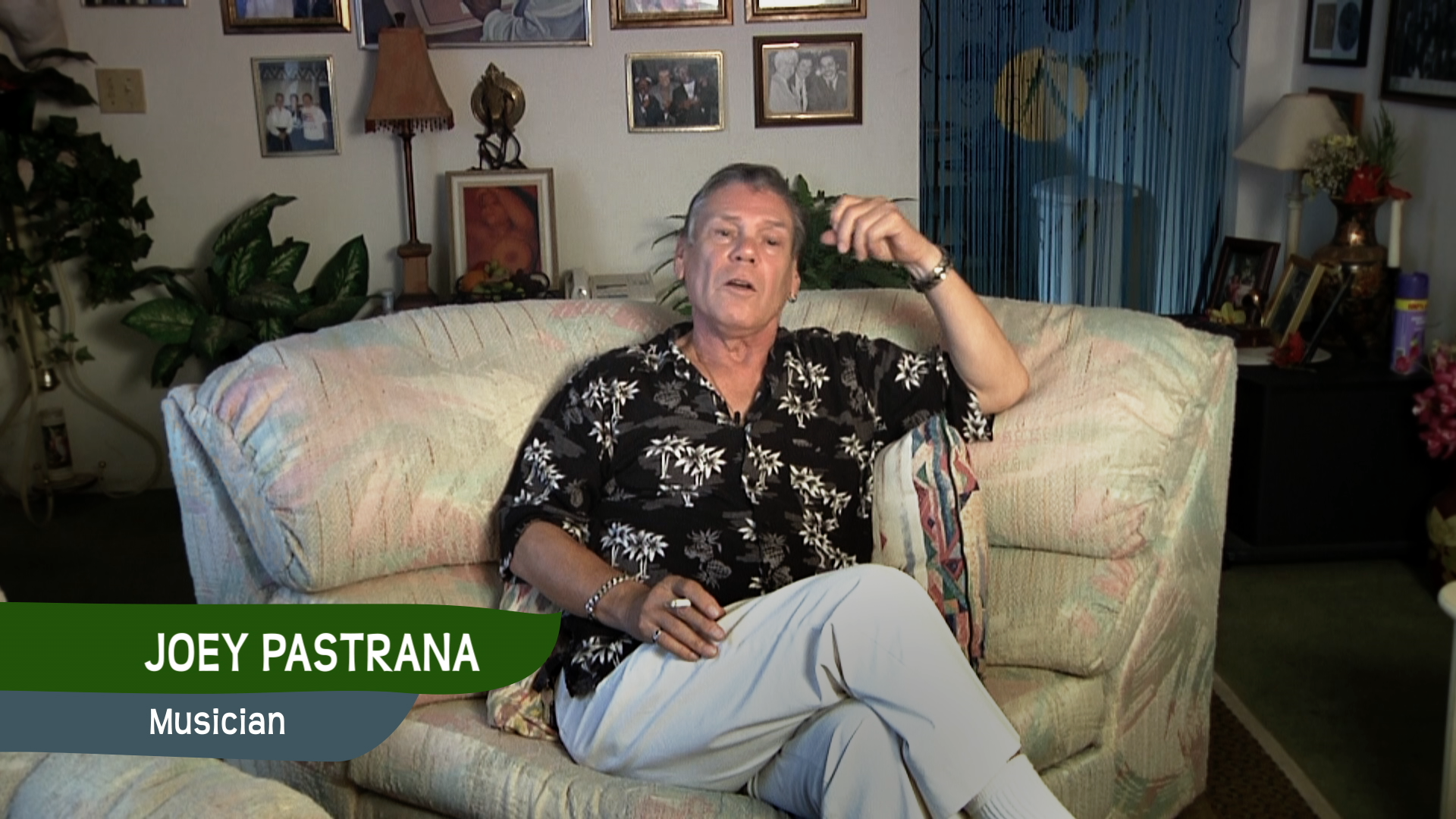 The late percussionist and bandleader who trained under Gene Krupa and was behind several boogaloo hits. 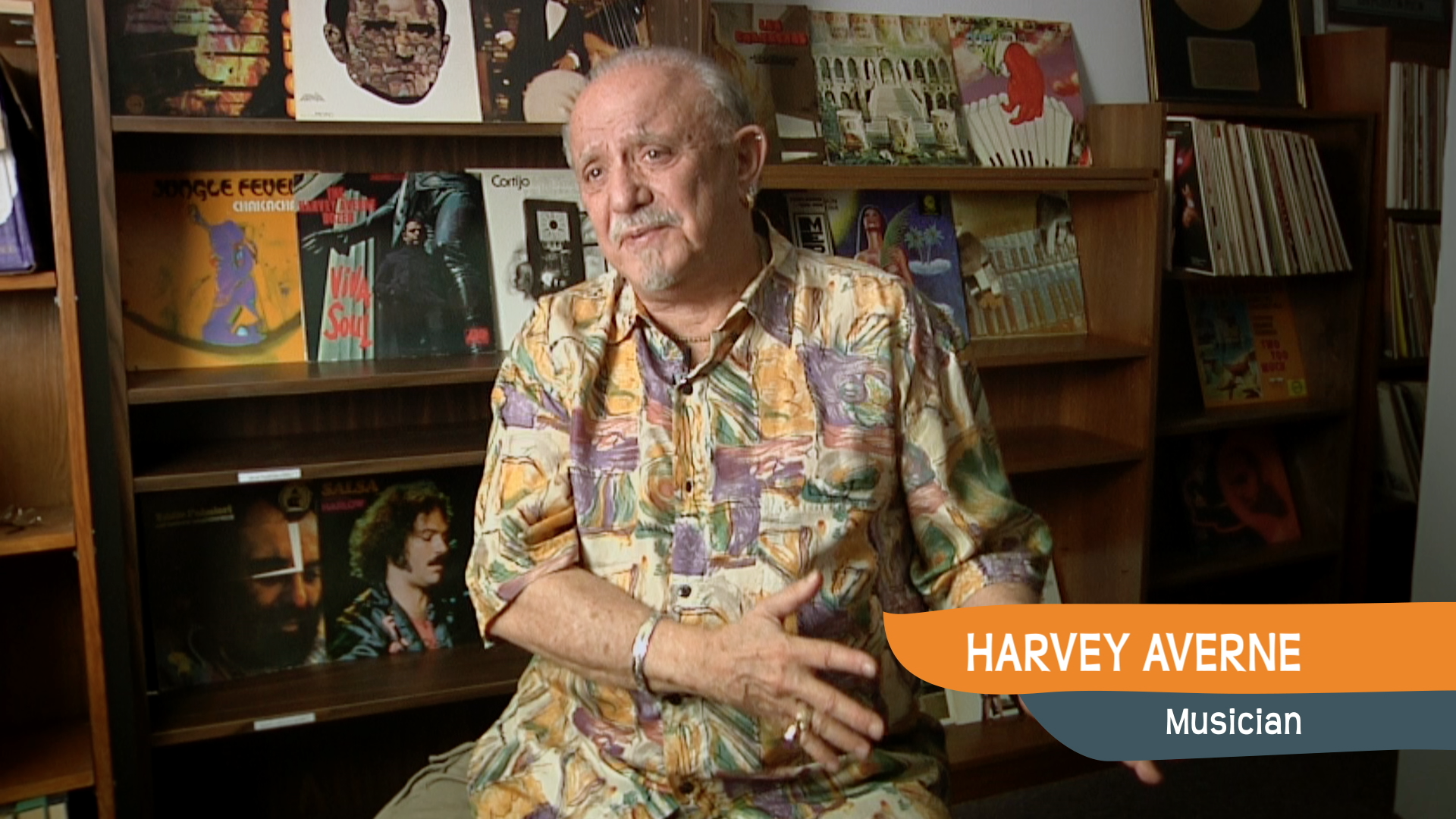 A musician and producer during the early days of Fania records, who would go on to produce the first Latin record to win a Grammy. 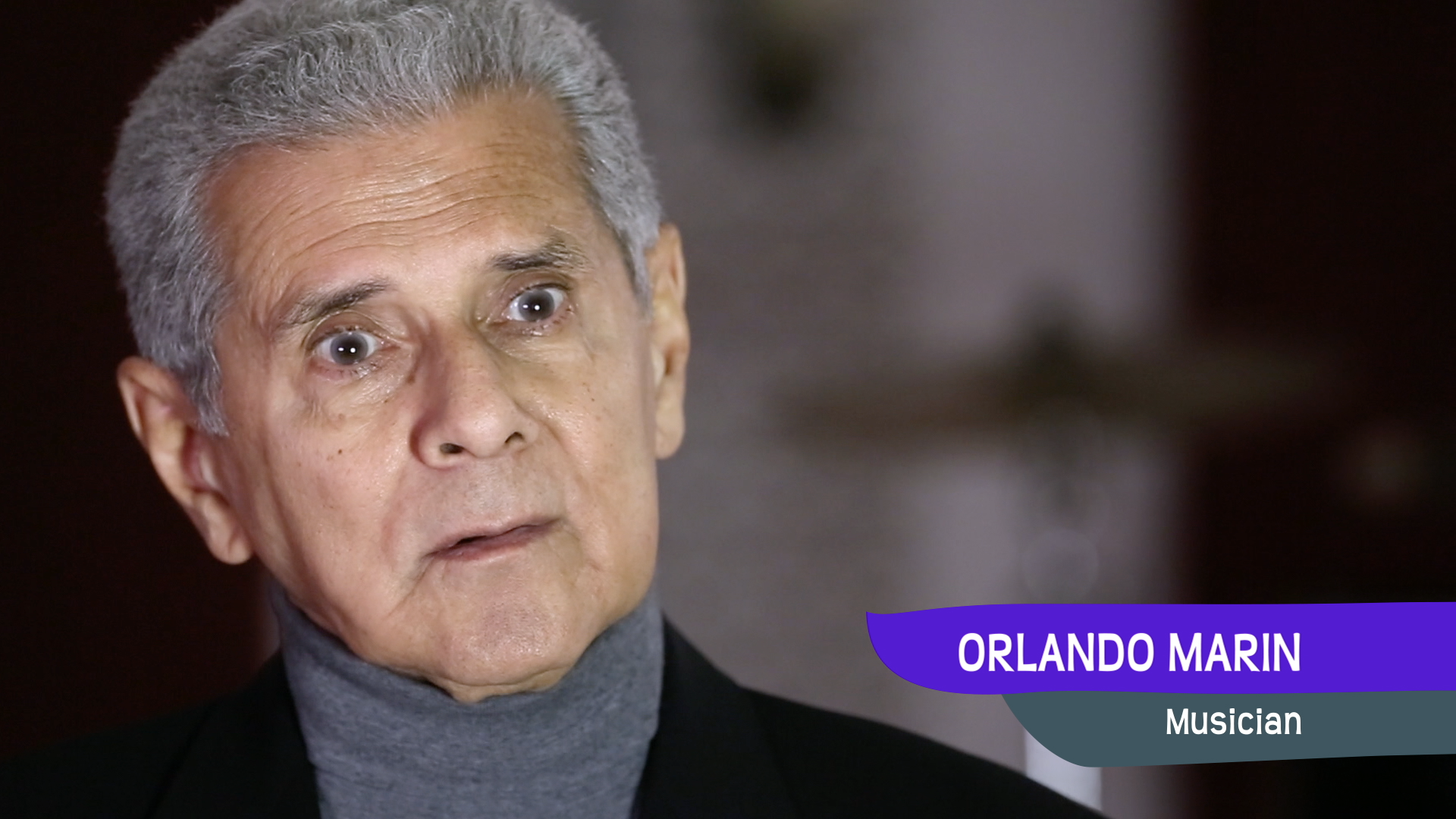 Percussionist and bandleader known today as the last mambo king. 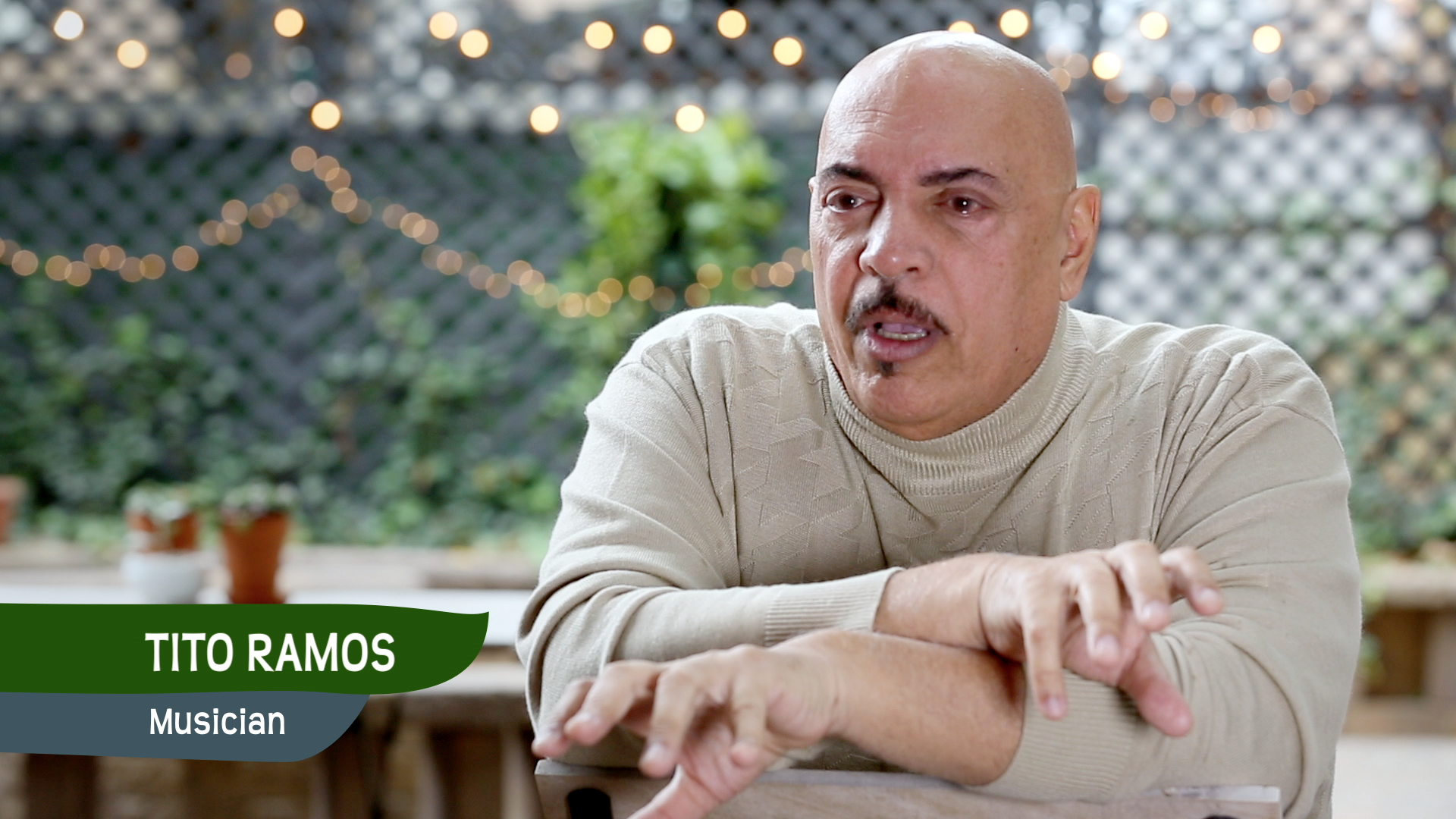 Singer originally with the Johnny Colon Orchestra who found success during the boogaloo era with his own group the T&T Band. 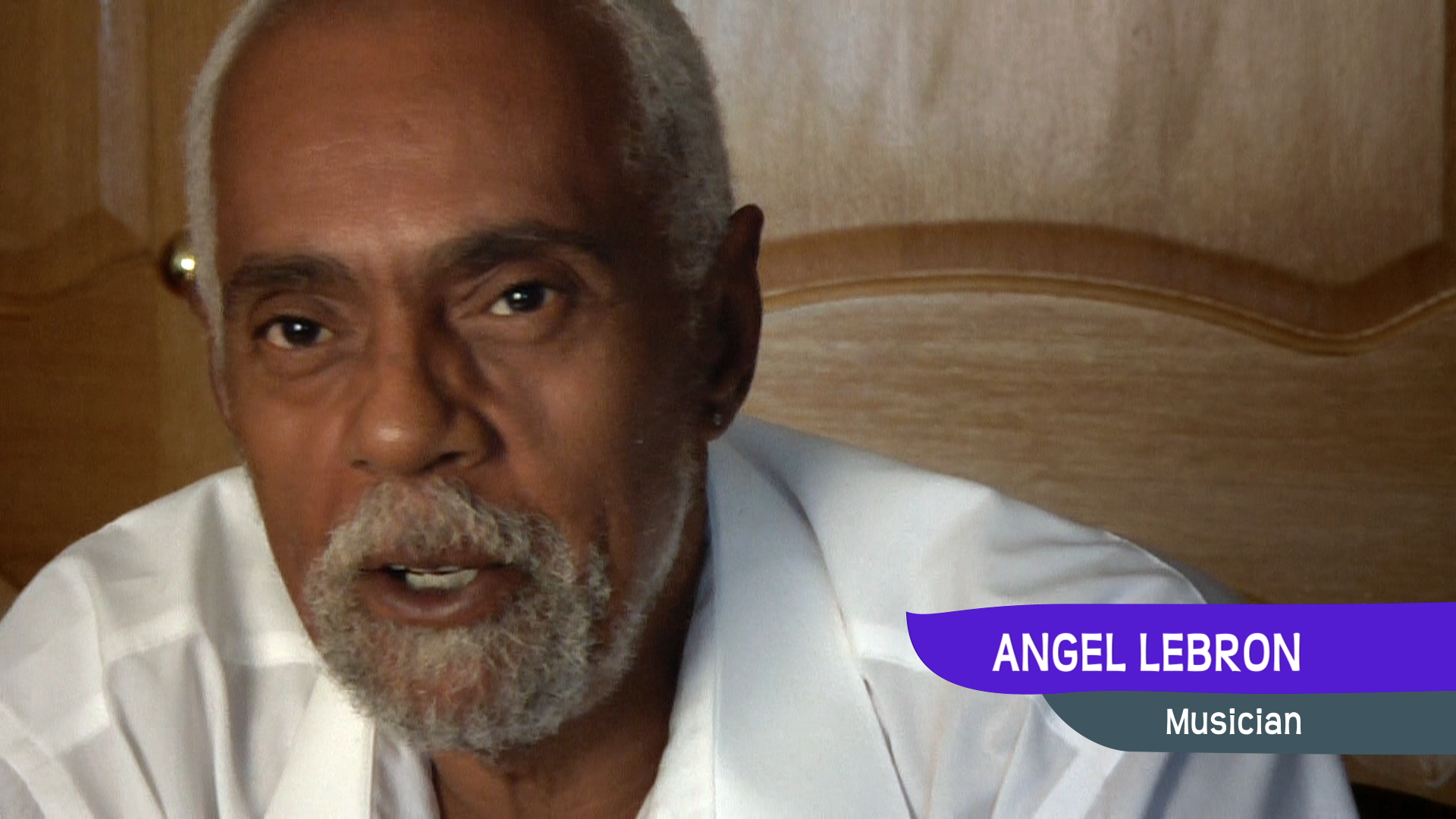 Bass player for the Lebron Brothers, a popular boogaloo and salsa band.

A poet, political activist and TV and radio personality who credits Latin boogaloo with helping develop his love of Latin music.

A journalist and musician who remembers the sense of pride she felt when she first heard Latin boogaloo on mainstream American radio.

A writer and poet who recalls joyfully dancing to Latin boogaloo as a teenager.

An acclaimed hip-hop DJ, radio personality, and champion of classic New York Latin music. He is also We Like It Like That’s narrator.

A world-renowned dance company that incorporates Latin boogaloo music and choreography into their performances.