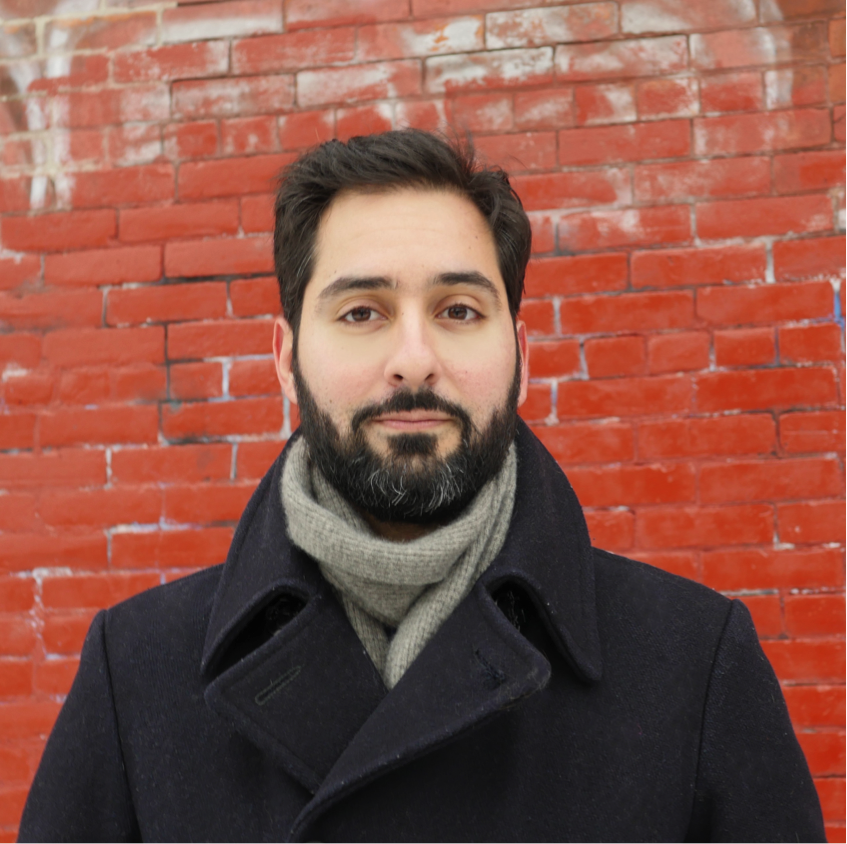 Mathew Ramirez Warren is a documentary filmmaker and journalist born and raised in New York City. He has worked for the New York Times and NBC, and was awarded grants from the National Endowment for the Arts and the New York State Council of the Arts to complete his first feature-length documentary film, We Like It Like That.

While working on We Like It Like That, Mathew launched Muddy Science Productions, which has become a full service film, television, web media and advertising production company, with a network of talented professionals available for all production and post-production needs. The company has been behind other acclaimed documentary projects, such as Episode 2 of "The Note" on Red Bull TV: Eddie Palmieri, Revolution on Harlem River Drive and Where Is Art? A Journey Through the Freedom Tunnel.

Please feel free to contact Mathew with any inquiries.